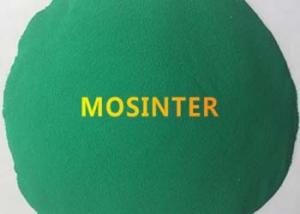 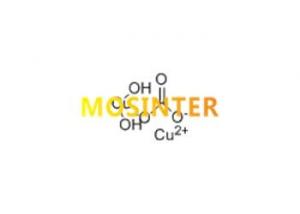 Packaging Details : 25KG/bag or as required

Package : As your requirement

Basic copper carbonate, also known as copper carbonate, is malachite green, so it is also called malachite, which is a precious mineral gem. It is copper and oxygen in the air, carbon dioxide and water and other substances produced by the reaction, also known as copper rust, green color. Heating in the air will break down into copper oxide, water and carbon dioxide. Dissolve in acid and form corresponding copper salt. It is also soluble in cyanide, ammonium salt and alkali metal carbonate solution to form copper complex. When boiled in water or heated in a strong alkaline solution, brown copper oxide can be formed and decomposed into black copper oxide at 200 ℃. It is unstable in hydrogen sulfide atmosphere and can react with hydrogen sulfide to form copper sulfide. According to the ratio of cuco3: H2O, there are more than ten kinds of basic copper carbonate compounds. It exists in the form of malachite in nature.

Used in organic catalysts, pyrotechnics and pigments. In agriculture, it can act as the preventer, insecticide and antidote of plant smut, as well as the bactericide of seed; when mixed with asphalt, it can prevent herdsmen and wild rats from gnawing the saplings; it can be used as the additive of copper in feed, as the dealkalization agent in crude oil storage and as the raw material of copper compound production. It can also be used in electroplating, anticorrosion and analytical reagents.

We can customize according to customer's requirement

if you have any question pls mail us or call us

Thank you! Your message has been sent to the following suppliers.